I started with a fresh Ubuntu desktop 16.04.2 install, and then installed 4.10.5 from the Ubuntu ppa.  Although the process is not very complicated, I wrote a small script which downloads the files and installs them.  After rebooting, I downloaded and installed the AMDGPU-Pro 16.60 drivers according to the instructions.  Finally, I installed ROC-smi, a utility which simplifies clock control using the sysfs interface.  To test the install, run "rocm-smi -a" which will show all info for any amdgpu cards installed.

Once sgminer was running for a couple minutes, the speed settled at about 29.1Mh/s.  Note that the clock setting is only temporary for the next opencl program to run.  Just run the rocm-smi command each time. 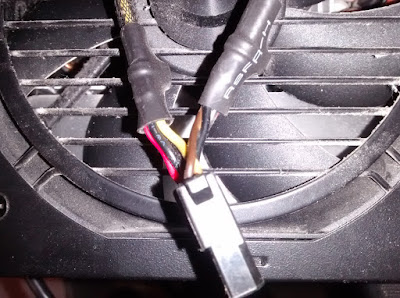 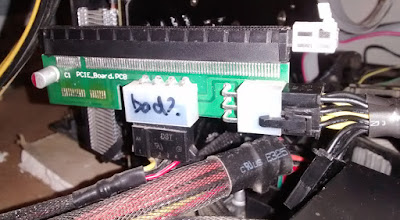 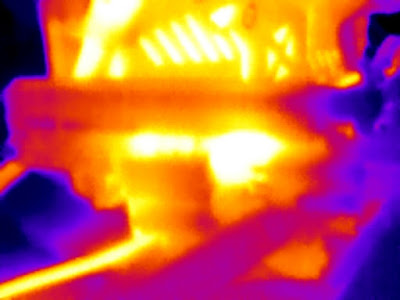 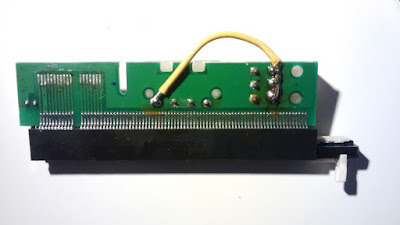 Posted by Ralph Doncaster at 6:52 AM No comments:

It's been almost a year since the first AMDGPU-Pro driver release.  There are now two main release versions; 16.40 and 16.60.  Although both versions supposedly support Ubuntu 16.04, version 16.40 with Ubuntu Desktop 16.04.2 is the only combination that works without a kernel update.

Before a fresh Ubuntu install, I suggest disabling safeboot, since the AMDGPU-Pro drivers are not signed and therefore do not work with safeboot.  If safeboot is already set up on your system, the driver install script will prompt you to disable it.  Unlike the fglrx drivers, I have found the AMDGPU-Pro drivers will work along with the Intel i915 drivers.  In a multi-GPU system, I like to leave a monitor connected to the on-board video for a system console.  GPUs can easily be swapped in and out without having to move the monitor connection.

Before installing the driver, make sure your card is detected by running, "lspci | grep VGA".  The installation instructions are straightforward, and don't forget to update the video group as mentioned at the end of the instructions.  Otherwise OpenCL programs will not detect the GPU.  Note that there is a bug in clinfo (/opt/amdgpu-pro/bin/clinfo) that causes it to display 14 for "Max compute units" instead of the actual number of GPU compute units.  This bug is fixed in 16.60, which requires kernel 4.10 to work properly.

To test your GPU and the driver, you could try my ethminer fork.  Although I built and tested it on Ubuntu 14.04/fglrx, it works perfectly on Ubuntu 16.04.2 with AMDGPU-Pro 16.40.  Once you've started ethminer (or any other OpenCL program), you can check the core and memory clocks with the following commands:
cat /sys/class/drm/card0/device/pp_dpm_sclk
cat /sys/class/drm/card0/device/pp_dpm_mclk

The driver does not come with a tool like aticonfig for custom clock control.  The driver does expose ways of controlling the clocks and voltage, and some developers have written custom programs using information from the kernel headers.  Although nobody seems to have released a utility, the sgminer-gm sysfs code could likely be used as a template to create a stand-alone utility.