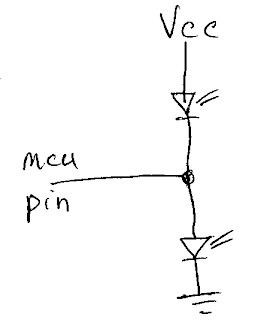 Posted by Ralph Doncaster at 10:20 AM No comments: 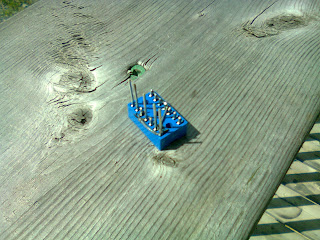 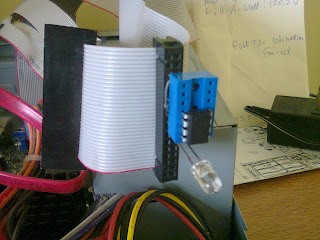 Posted by Ralph Doncaster at 8:17 PM No comments: 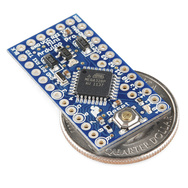 Posted by Ralph Doncaster at 8:43 PM No comments:

My wife had considered getting rid of her home phone service and go with just cellular, but prefers the ergonomics of a portable handset for long phone calls.  When I recently was switching her mobile service from Telus to Roger/Fido, the fido agent offered their wireless home phone service for $10/mth.  He also offered $50 in credits after two months to offset the $30 one-time cost of the adapter.  We decided to go for it.

Before the phone line adapter arrived, we received a shipping confirmation from fido which indicated the adapter is a ZTE WF720 which AT&T wireless has been using for their service in the US for the past year.

The adapter arrived by UPS, and included a fido 3G LTE sim.  I tried the sim in my unlocked phone, but it is pin locked (until I figure out how to crack it!).  So I installed it in the phone adapter (in the battery slot compartment), plugged in the battery & power, plugged in a phone, and got dialtone.  The sim was pre-programed with a temporary number to use while we wait to port the land line.

The sound quality is typical of a gsm codec - adequate but not as good as a land line.  For the heck of it I tried sending a fax, and it negotiated with the receiving side but failed on page 1.  So it's fine for voice, but not for data.  For the price, I can't complain.

Posted by Ralph Doncaster at 3:32 PM No comments: