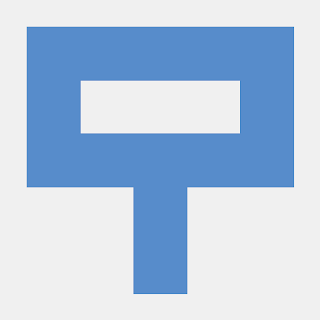 As for future improvements, since I've started learning OpenCL, I'm hoping to optimize the ethminer OpenCL kernel to improve hashing performance.  Look for something in late August or early September.
Posted by Ralph Doncaster at 11:07 AM 3 comments: 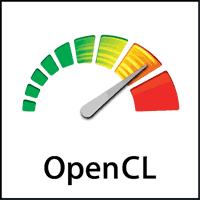 In the end, I wasn't able to improve the kernel speed.  I think re-writing the kernel in GCN assembler is probably the best way to get the maximum hashing performance.
Posted by Ralph Doncaster at 8:38 AM 3 comments: 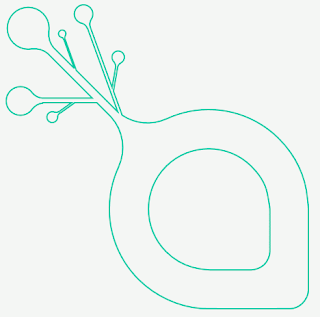