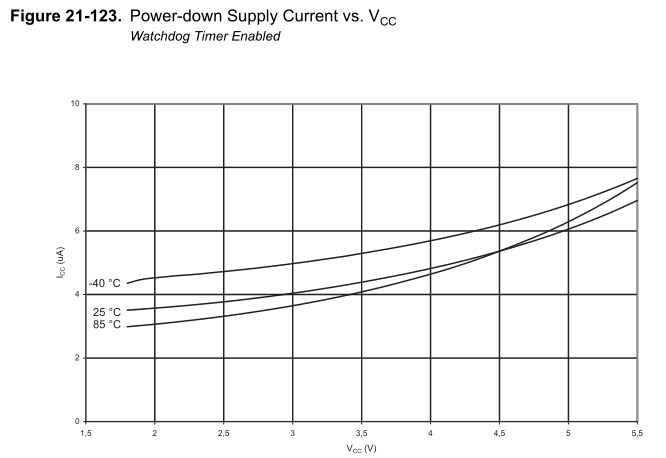 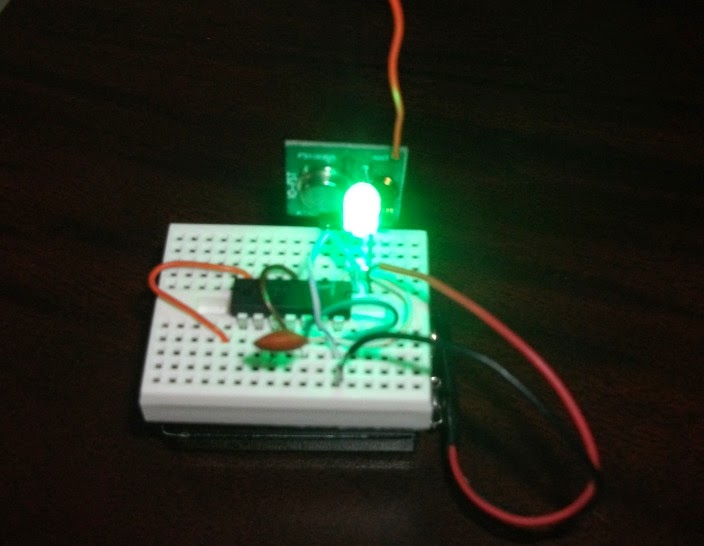 Posted by Ralph Doncaster at 10:34 AM